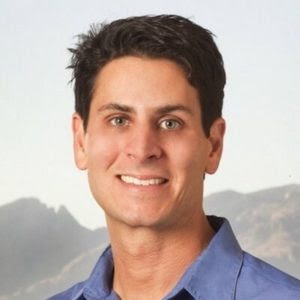 The Future of Cannabis

Cannabis is on fire right now! This plant is changing the worlds of medicine, psychology, and business. News reports point to billion dollar companies emerging from states that have legalized marijuana. Today 33 states that have a medical program and 11 states have legalized marijuana for Adult-Use. As legal access increases globally, it creates massive disruption for several industries. Find out how!

Tim Sultan is in a unique position to tell you about the impact cannabis has in Arizona and where it’s headed in the future. His association represents Arizona’s licensed medical marijuana dispensaries.

An Arizona native, Tim Sultan ran for Congress in his home state in 2004, the same year he was diagnosed with multiple sclerosis.  He is one of Arizona’s 200,000+ cardholding medical marijuana patients.  At the University of Arizona, Tim earned a double-major in History and Spanish.  He also holds Master’s degrees from Thunderbird and Harvard University.