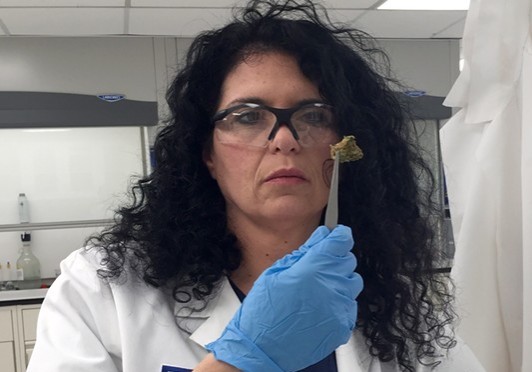 Cannabis as a Treatment for PTSD

Dr. Sue Sisley is the Principal Investigator for the first randomized controlled crossover clinical trial in the United States testing the therapeutic potential of marijuana for PTSD. This study is supported by a number of sources, including research in lab animals, fMRI imaging in humans, and anecdotal reports from countless health practitioners and patients.

Additionally, clinical research in Israel evaluating medical cannabis as a treatment for PTSD has been very promising. MAPS’ study will test four strains of smoked marijuana, each containing different concentrations of active cannabinoids, in two three-week stages, as a pharmacological agent to manage PTSD symptoms among 76 American war veterans.

This study is a collaboration between Dr. Sue Sisley MD, and researchers from University of Colorado and University of Pennsylvania.